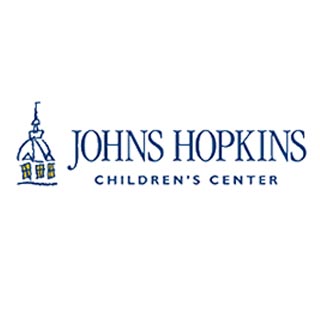 Pediatricians whose patients go through regular brain MRIs may need a map to handle findings that normally expose unexpected-but-benign anomalies. These apparently do not cause any problem. A study team by Hopkins Children’s Center claims that this is the largest study until now involving the regularity and type of unforeseen brain findings among children who undergo MRI tests that are not related to these benign anomalies.

Seizures and headaches are common factors for MRI testing among children and prerequisites for enlisting in certain studies. Participants included had sickle cell disease and were mainly African-American; they had brain MRIs about their condition before admitting themselves in the study. Scientists highlighted that none of the brain anomalies identified were linked to the patients original condition. Findings from this study may also be relevant to healthy children in general.

“Doctors need to figure out what, if anything, they want to share with patients about such findings because they seldom require urgent follow-up”, mentions Senior investigator John Strouse, M.D., Ph.D., a hematologist at Hopkins Children’s.

The study enlisted 953 children aged between 5 and 14 out of which 63 of them had a total of 68 abnormal brain findings. Only six children needed urgent follow-up and had clinical symptoms referring to the anomalies. The urgent findings included changes suggestive of slow-growing tumors and a structural defect in which brain tissue extends into the spinal canal. Uncertainty about such findings may lead to needless tests and fear. Strouse shares that pediatricians need to prepare themselves for such discussions.

Lead investigator Lori Jordan, M.D., Ph.D., a pediatric neurologist at Hopkins Children’s shares that, “Helpful as it is, imaging technology can open a Pandora’s box, sometimes showing us things we didn’t expect to see and are not sure how to interpret”.

Follow-up for spinal cord anomalies or other less serious subtype of chiari malformation with minimal brain tissue extension into the spinal canal was seemingly required for twenty five children. Experts revealed that thirty two children did not appear to need any follow-up for a benign anatomical anomaly. It was distinct by the presence of a thin membrane that divided the lateral ventricles of the brain. This along with Chari malformation common anomalies in the study and other abnormalities included brain cysts and cortical dysplasia.

This report was published online on June 14 in the journal Pediatrics.