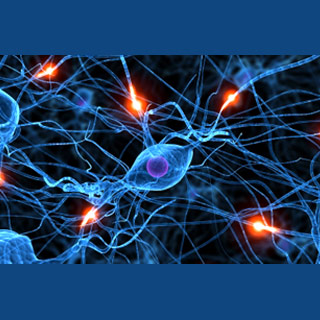 This news seems to deal with the mechanisms within the brain. A Yale University research claims that newly developed brain cells not having a critical receptor may not survive an extended migration to unite with complicated neural networks.

Comprehending this molecular mechanism included in neurogenesis could aid in enhancing effectiveness of cell transplant surgery and result in improved knowledge of the cellular faults accountable for ADHD and schizophrenia.

In the developing brain, stem cells appear to give birth to several specific cells that seem to take the shape of complex networks with trillions of connections. Nevertheless, it could be still poorly comprehended precisely as how these neurons survive their long journey and achieve their correct place in the network.

Angelique Bordey, associate professor of neurosurgery and cellular & molecular physiology and senior author of the study and colleagues wanted to observe the mechanism of neurogenesis in adult brains, which in unusual cases appear to generate new cells in particular regions of the brain. These newly developed neurons apparently obtain NMDA receptors, which are said to be triggered by the amino acid glutamate and play a vital function in the spread of information in the brain. NMDA receptors have apparently been caught up in illnesses as varied as schizophrenia and Alzheimer’s disease.

Actually, NMDA receptors vital for brain cell survival appears to be mutated in ADHD and schizophrenia and is believed to add to the vulnerability to these disorders. The Yale team discovered that when newly developed brain cells lose these receptors, they are said to have more chances to die.

The study proposes that in order to be effectual, stem cells utilized in transplants are required to be mature enough to have these receptors. Moreover, the study also seems to underline the significance of education since many drugs like PCP, also called angel dust, are known to obstruct NMDA, thus destroying brain cells in infants, teenagers, and possibly developing fetuses.

The study was published in the journal Neuron.