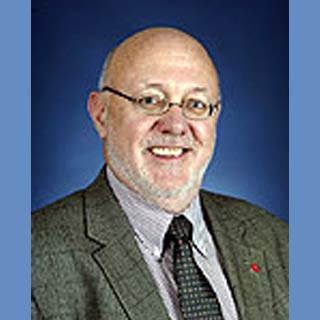 The moment we see an individual chewing on carrots, our mind goes like ‘Oh an health conscious person’. However there could be a negative side of consuming vegetables like sweet potatoes, carrots and greens excessively, says a team from the Ohio State University.

The antioxidant beta carotene that essentially lends these vegetables their colors plays the lead role here. It is known to have benefits in terms of vision, skin, bone health and immunity. It works by transforming itself into vitamin A, which is one principal cause of all the aforesaid advantages.

However, the team found that specific molecules obtained from beta-carotene may bring about an opposite effect on the body. This is precisely because these substances create a barrier to the activity of vitamin A.

“We determined that these compounds are in foods, they’re present under normal circumstances, and they’re pretty routinely found in blood in humans, and therefore they may represent a dark side of beta-carotene,” cited Earl Harrison, Dean’s Distinguished Professor of Human Nutrition at Ohio State and lead author of the study.

Considering that these molecules are part of beta carotene, large amounts of the same may contain many such anti-vitamin A molecules. Reported in the Journal of Biological Chemistry, the findings did not imply that eating carrots is not a good idea. But the point to note is that consuming a lot of them could backfire because of the aforesaid mechanism.

These substances did not reap out the benefits of vitamin A, instead reduced its effects on the body. Considering the importance of this vitamin, excessive beta-carotene supplementation may simply not work.