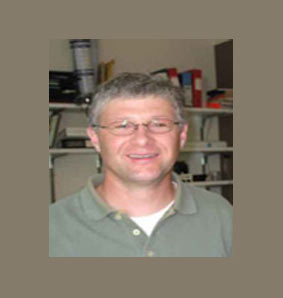 Though alcohol addiction is known to be harmful for health, many people continue to remain slaves to it. Experts from the Ernest Gallo Clinic and Research Center and the University of California, San Francisco have supposedly identified a gene mutation that can explain the genetic roots of alcoholism. This mutation which was discovered in mice is claimed to be present in humans too.

Scientists revealed that mutant mice are more sensitive to alcohol than normal, wild-type mice. On giving a choice between alcohol and water, mutant mice consumed more alcohol as compared to normal mice. This mutation termed as Lightweight, in the mouse version is a gene called unc-79. Prior investigations have apparently related this gene to modified sensitivity for a variety of anesthetics, including alcohol.

David J. Speca, PhD, lead investigator remarked, “Nobody has ever studied these genes in humans before. There’s a chance that they are part of a new and relatively unexplored biochemical pathway that may tell us something about human susceptibility to alcoholism.”

The precise function of unc-79 is possibly not known to the researchers. But it is assumed to interact with a neuron channel, which is a complex of proteins essential to neuron function called as NALCN. They both are further predicted to influence neuronal response to alcohol. The latest research did not find any interaction with the NALCN channel in Lightweight mice. Scientists anticipate the follow-up experiments in Caenorhabditis elegans to display the NALCN channel promoting responses to alcohol.

Due to multiple genes, identifying the factors making humans influenced to alcoholism is not easy. Every gene is known to have its own effect for triggering a disease. If unc-79 and the NALCN neuron channel are linked to modified responses to alcohol in humans or not is yet to be determined.

The research is published in the August 12, 2010, edition of PLoS Genetics.