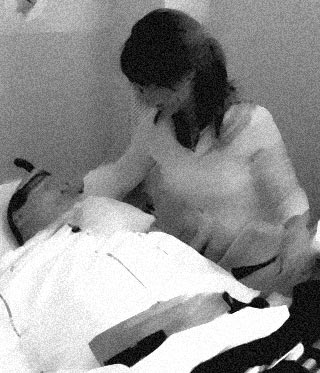 Those who have been the victims of cardiac arrest can be relaxed and be assured that they can live longer than they expect. However, to have a long-life it is suggested that a good reasonable sum of money is shelled out for a health-care system, according to a study.

The lead author of the study, Juergen Graf from the Philipps-University Marburg, Germany, said, “Economic constraints create pressure to ration ICU care. Restricting the demand for futile medical services by limiting access to the ICU, at least for those patients likely to die anyway, has been proposed as a way of lowering expenditures.”

Graf and his colleagues investigated health status of 354 patients five years after they were discharged in from the ICU of Medical Clinic, University Hospital Aachen following a heart-attack. Also accounted were medical bills. However, 204 patients died before they were discharged while 40 died within 5 years of discharge and the rest 110 (31 percent) were then determined to be fit for the survey.

Nevertheless, the ICU treatment bills of all the 354 patients were added together, they summed up to a 6.3 million euros.

Graf explains that “This is approximately double the cost of an average ICU patient, but it does compare favorably to a variety of other routine interventions such as mechanical ventilation or kidney dialysis”.

The researchers have also noted that, “The health-related quality of life five years after discharge was only slightly lower than healthy controls of the same age and gender of the patients.”

Graf concludes, “Our study is the first to demonstrate that patients who survive cardiac arrest without severe neurological disabilities may expect fair long-term survival and a good quality of life for reasonable expenses to the health care system.”

This explains that the life post-discharge, of the heart patients is not as short or miserable as they think it to be, of course if they are ready to treat themselves with good-health care system and ready for reasonable expenses. Most often patients or their families refrain from taking up ICU treatments thinking that the sufferer is likely to die soon and also the budget constraint is kept in mind. In Europe every year, more than 6,00,000 people are estimated to suffer from heart attack.