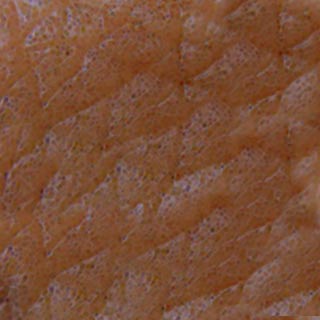 The mystery behind why some people age “faster” than others has been revealed. A team of scientists have announced the identification of the key genes involved in aging skin. These scientists have found around 1,500 separate genes that direct the amount of time a person takes to stay wrinkle free. This revelation was made by a team of scientists led by Procter & Gamble.

These experts were noted to have identified these 1,500 separate genes by making use of the information generated by the human genome project, which is the international effort to decode human DNA. They located around 8 major ways through which the skin ages. Apparently, each of these was also found to be managed by its own group of genes. However, it was even noted that lifestyle may also partly contribute to the phenomenon of ageing skin.

Dr. Jay Tiesman, principal scientist at P&G Beauty, Procter & Gamble’s cosmetic division, and his team believe that one of the most crucial factors may be hydration. Hydration is the way the skin accumulates and preserves moisture through the use of molecules that bind water to the skin. With increasing age, the genes that control these molecules may become less active, due to which the molecules may get weaker.

Apart from hydration, the next crucial aging criterion was stated to be collagen, which notably firms the skin. Again, with increasing age the genes degrade collagen which may lead to the formation of wrinkles. Following collagen, even inflammation was noted to be involved in the process of skin aging.

These experts have stated that most of the presently available anti-aging creams function by either smoothing over wrinkles or masking them by plumping up the skin. In actuality, these products may not be able to treat wrinkles effectively.

For this purpose these scientists hope that their identification of the related genes may lead to the development of novel products. It is hoped that these findings may be beneficial in formulation such products that will stimulate some genes, while suppressing others, which may result in preserving and maintaining a young and healthy skin.