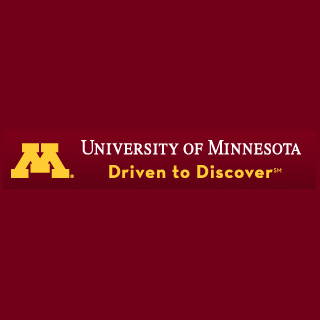 Capsaicin is apparently an ingredient in several topical skin preparations used to relieve pain. Now, experts from The Hormel Institute, University of Minnesota relate capsaicin that is a component of chili peppers to skin cancer. However, the molecular mechanisms of the cancer promoting effects of capsaicin are uncovered and continue to remain controversial. Scientists highlight a distinct connection to the formation of skin cancer through several analyses.

This ingredient is used universally in foods that contain chili peppers. Besides, it is supposedly shown to induce apoptosis in cancer cells. Findings reveal that it may act as a carcinogen mainly at the tumor promotion stage. Scientists share that the possibility that capsaicin induces inflammation and may affect cancer development is a significant result of the study.

The findings include that the co-carcinogenic effect of capsaicin seems to be mediated through the epidermal growth factor receptor and not the transient potential vanilloid subfamily member 1 that is known as a pain receptor.

Experts also share that topical use of capsaicin on the dorsal skin of wildtype or TRPV1 knockout mice induced tumors in both types but more and larger skin tumors in the knockout mice. They conclude by revealing that cyclooxygenase-2 which is known as an inflammatory enzyme apparently elevates post treatment with capsaicin.

These findings were the cover story of the September issue of the Cancer Research journal.