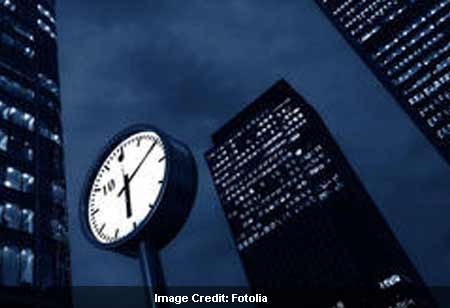 Women working in night shifts may stand risks of acquiring breast cancer that is if this Inserm report is anything to go by. Breast cancer risk may be influenced by a number of factors involving both genetic and environmental variables, though the latter is not frequently discussed.

As part of the trial, professional routines of nearly 1,200 women were inspected from 2005 to 2008. The results showed that women working during the night apparently carried 30% higher breast cancer risks, as compared to those with normal work schedules. The negative effect seemed to be more pronounced among women who had not slept at night for nearly 4 years or less than 3 nights per week.

“Our work has corroborated the results of previous studies and poses the problem of taking night work into consideration in public health management, especially since the number of women working atypical hours is on the increase,” cited Pascal Guénel, the main author.

The team speculated that disturbed circadian cycle could be responsible for this link between breast cancer and night work. Certain fluctuations in hormones like melatonin could be disturb its anti-cancer properties, thereby increasing the body’s vulnerability to cancer. Lights being continuously switched on during night time seemingly block the generation of this vital hormone. Reported in the International Journal of Cancer, the findings suggested that night work before first conception could increase the risk. This may be because the mammary cells before the first pregnancy are not adequately differentiated.

Recently, there were talks regarding a certain blood test for breast cancer.

New method may cut down disability in premature babies with grave...