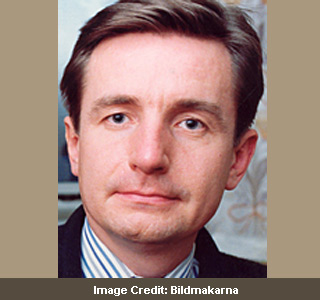 Asthma is known to be triggered by an interaction between genetic factors, lifestyle and environmental exposures. Though asthma is generally linked with allergic sensitization in children, the risk may be significantly increased if this disease affects parents. A latest study claims to have discovered six gene variants that explain almost 40 percent cases of asthma in children.

During the study, investigators carried out a genetic survey on 10,365 asthmatics and 16,110 control subjects. As a result genes involved in communication of epithelial damage to the adaptive immune system and activation of airway inflammation were found. It was ascertained that though several genes have been associated with asthma and allergy development, adequate data mapping the entire human genome identifying ‘asthma genes’ in both adults and children has not been initiated until now.

In the current study, investigators carried out a comprehensive screening to understand the association between specific genes and risk of asthma. Professor Goran Pershagen at the Institute of Environmental Medicine, Karolinska Institutet, who led the Swedish part of the study, concluded that gene mapping can help understand childhood asthma.

The study is published in New England Journal of Medicine (NEJM).