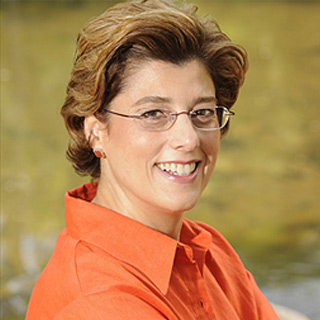 Are the emotions and health correlated with each other? While most individuals will keep pondering upon this question, here is an answer to it. A team of scientists claim to have found a profound connection between emotions and physical health. The findings may have implications for the treatment of both chronic and treatable diseases.

If the experts are to be believed, then nerves, molecules and hormones are all connected to the brain with the immune system. The brain is apparently capable of signaling the immune system and making an individual more susceptible to diseases. The immune system can possibly signal the brain and affect emotions. Scientists assume that the brain controls body’s key functions for physical wellness.

Professor Hickie, Executive Director of the Brain and Mind Research Institute (BMRI), quoted, “Our focus is particularly on the last major phase of brain development. That’s the time of onset of most major adult health problems, like anxiety, depression, bipolar disorder and psychosis, which are associated with a risk of physical disorders such as diabetes and disruption of the circadian, metabolic and immune systems.”

Over the past decades many scientists have tried to ascertain whether improvement in the brain function can boost physical health and decline chances of developing other illnesses. Investigations aim to highlight the role of emotions in the development of adolescent brain. Research findings seem to have great significance in treating several health issues.

The research is a part of the Sydney Ideas Open series of talks and forums and will be held Thursday 14 October.