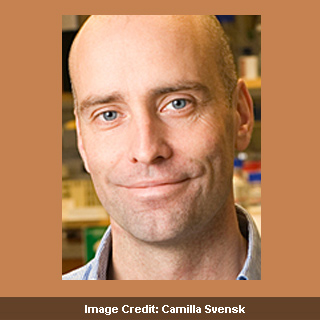 A novel means to repair damaged spinal cord has apparently been revealed in the following article. Experts from the Karolinska Institutet suggest that stem cells together with other cells repair damaged tissue in the spinal cord. The findings may be extremely beneficial in determining therapies for spinal cord injury.

Stem cell-like cells have been seemingly discovered in most parts of the adult human nervous system. But their contribution in forming new, functioning cells among adult individuals may be unclear. Investigators have supposedly demonstrated the way stem cells and several other cell types help produce new spinal cord cells in mice. A type of stem cell known as an ependymal cell was possibly found in the spinal cord.

Professor Jonas Frisen’s of Karolinska Institutet, alleged, “The stem cells have a certain positive effect following injury, but not enough for spinal cord functionality to be restored. One interesting question now is whether pharmaceutical compounds can be identified to stimulate the cells to form more support cells in order to improve functional recovery after a spinal trauma.”

These cells may be inactive in the healthy spinal cord and cell formation occurs particularly through the division of more mature cells. Once the spinal cord is injured, the stem cells are assumed to get activated and become the dominant source of new cells. Further these stem cells form cells which develop scar tissue to a type of support cell. This support cell seems to be a crucial component of spinal cord functionality. A family of mature cells known as astrocytes is believed to develop large number of scar-forming cells after injury.

The research is published in Cell Stem Cell.

Popular supplements may not slow cartilage loss in arthritis