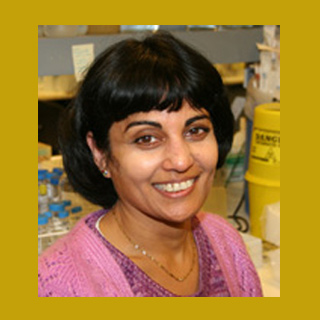 There runs a common belief that metastasis is the spread of cancer from the original site to several other parts of the body. But if this piece of information is to be believed then, this may not be true. Medical scientists from the UNSW have apparently put forth a detailed understanding of how cancer travels, demonstrating that cancer cells are together with the growth-enabling stromal cells while migrating in the bloodstream to new sites within the body. The research findings can lead to more effective treatments for all solid tumors and certain aggressive cancers.

Primary tumors may contain ‘enabling’ pancreatic stellate cells (PSCs) that attack blood vessels for traveling through the bloodstream to distant sites. At these sites, PSCs possibly develop a hospitable environment for cancer cells to seed and grow. Previously it was pointed out that PSCs cause fibrous growth, or stroma, observed in pancreatic tumors. Probably, tumors were capable of growing faster and bigger with the help of PSCs, so more metastasis was created.

Professor Minoti Apte the study’s chief investigator and Director of UNSW’s Pancreatic Research Group, affirmed, “It’s always been presumed that only cancer cells travel in metastasis. But we’ve shown for the first time that stellate cells also travel in tandem with the cancer cells. It’s like the cancer brings its own luggage with it – the stellate cells – allowing it to settle in a new place more comfortably and more quickly.”

A gender mismatch approach was seemingly undertaken for determining whether these enabling cells can travel. In at the time of the research, female mice were injected in the pancreas with a female cancer cell line and male pancreatic stellate cells. On completion of seven weeks, it appeared that metastatic nodules in all mice have Y chromosome-positive (male) cells. These cells may only come from the original tumor and the male pancreatic stellate cells. Further investigations can be initiated to block PSCs from helping and promoting pancreatic cancer cells at the primary tumor site and also for restricting or diminishing cancer growth in distant sites.

The research will be published in the American Journal of Pathology.