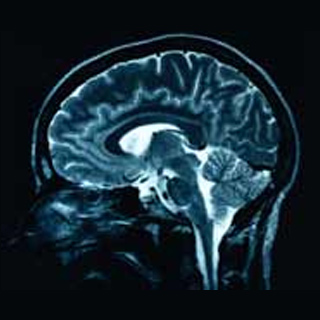 Scientists evaluated if drugs blocking a small naturally produced molecule called endothelin-1 (ET-1) can boost blood flow through the brain. Animal models with AD were analyzed by the investigators. It appeared that reduction in blood flow took place before the onset of Alzheimer-like damaging alterations to brain tissue. Endothelin-1 is apparently regarded as the most dominant cause of narrowing blood vessels. The action of endothelin-converting enzymes (ECEs) seemingly produces ET-1.

“We hope our study will shed light on the role of amyloid β. We know it to be involved in AD but it is produced throughout life and what it does in the normal brain has long been a mystery. In addition, our research could have important implications for blood pressure control in people with hypertension as well as for treatment of diseases such as stroke and dementia where effective treatments remain limited. Drugs that block ET-1 are already licensed for the treatment of other human diseases and could be used to treat people who have elevated levels of amyloid β and increased ECE-2 activity, whether in the context of established AD or stroke, or at an earlier stage prior to the development of irreversible brain damage,” explained Seth Love, Professor of Neuropathology.

Experts claim to have found significant amount of ECE-2 in the brain of AD patients. Amyloid β which is a toxic molecule gathering in the brain of AD patients seems to be a hallmark of the disease. It was demonstrated that ECE-2 production heightened when nerve cells were exposed to amyloid β. This process apparently occurred before people start to display the memory problems recognized in AD. It is assumed that blood flow through the brain in AD is reduced due to an increase of ET-1, from the stimulatory effect triggered by amyloid β on ECE-2 production.

The research was funded by British Heart Foundation (BHF).