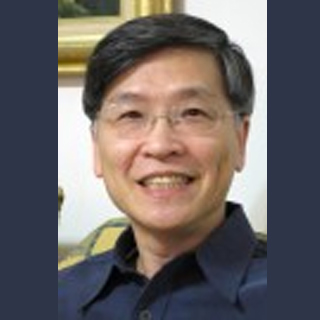 Physicians may soon be able to treat cystic fibrosis, a disease affecting the entire body. A recent study initiated by the University of Missouri asserts that scientists are one step closer to a cure for cystic fibrosis. Apparently, about 1,500 mutations can be discovered in patients with cystic fibrosis.

In this research, the two most common genetic mutations were considered. These mutations are known to cause malfunction in certain chloride channels in the cell, known as the Cystic Fibrosis Transmembrane conductance Regulator (CFTR) chloride channels. Malfunction of these channels probably trigger repeated pneumonia, which is the primary cause of most deaths linked with cystic fibrosis.

Tzyh-Chang Hwang, a professor in the School of Medicine’s Department of Medical Pharmacology and Physiology and the Dalton Cardiovascular Research Center, highlighted, “The normal function of a cell is to pass chloride ions across the cell membrane at a very fast speed. We know some signaling molecules elicit this reaction, much like a hand signals an automatic water faucet to dispense water. But in the case of cystic fibrosis, that signal is no longer detected by the mutated channel protein. Through some mechanisms we still don’t quite understand, malfunction of this channel protein eventually leads to bacterial infection in the lung, which is believed to be responsible for the most severe symptoms of cystic fibrosis.”