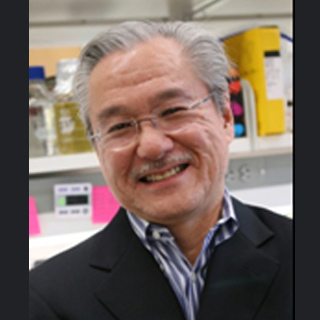 Internal body temperature now seems to play an important role in regulating the body’s circadian rhythm. Scientists from the UT Southwestern Medical Center assert that fluctuations in internal body temperature control the body’s circadian rhythm, the 24-hour cycle that governs metabolism, sleep and other bodily functions. The suprachiasmatic nucleus (SCN) known as a light-sensitive portion of the brain may be the body’s ‘master clock’ indirectly coordinating everyday cycle.

The SCN appears sensitive to cycles of day and night and therefore responds to light entering the eye. If the investigators are to be believed then, the SCN transforms information into neural signals that set the body’s temperature. Such cyclic fluctuations in temperature probably set the timing of being active or inactive for cells, tissues and organs. It is known that body temperature changes in warm-blooded animals throughout the day on a 24-hour, or circadian, rhythm. But the current seemingly points out temperatures as the regulator of body cycles.

Dr. Takahashi, an investigator with the Howard Hughes Medical Institute chairman of neuroscience at UT Southwestern and senior author of the study, affirmed, “Circadian rhythms in plants, simple organisms and cold-blooded animals are very sensitive to temperature, so it makes sense that over the course of evolution, this primordial mechanism could have been modified in warm-blooded animals.”

It was observed that even small alterations in body temperature can send a powerful signal to the clocks in the bodies. So only a small change in internal body temperature may be enough to synchronize cellular ‘clocks’ throughout the body. However, every day changes in temperature appear to only a few degrees and stay within normal healthy ranges. These modifications may not be associated with fever or environmental temperature. The research was initiated on cultured mouse cells and tissues. It was noted that genes linked to circadian functions were regulated by temperature fluctuations. Though SCN cells may not be temperature-sensitive, they are presumed as the master control mechanism responding to temperature cues.

The research was published in the October 15 issue of Science.