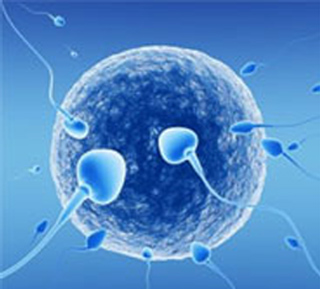 The following technology stores some good news for physicians involved in providing IVF treatments. A team of researchers from the University of Glasgow and the University of Bristol has now developed a calculator that predicts a live birth with 99 percent precision. The model has been crafted on the basis of more than 144,000 IVF cycles.

Researchers thoroughly scrutinized all cycles held by the Human Fertilisation and Embryology Authority between 2003 and 2007. The investigation aimed at highlighting the chances of having a live birth. Also various factors capable of influencing the outcome of an IVF cycle were taken into consideration. The newly introduced IVF calculator may benefit couples as well as health care funders.

“Essentially, these findings indicate that treatment-specific factors can be used to provide infertile couples with a very accurate assessment of their chance of a successful outcome following IVF. It provides critical information on the likely outcome for couples deciding whether to undergo IVF – up until now estimates of success have not been reliable. The result of this study is a tool which can be used to make incredibly accurate predictions. As is commonly known, not every attempt at IVF is successful. In the US and the UK, IVF is successful in about a third of women under 35 years old but in only 5 per cent to 10 per cent of women over the age of 40. However, there are many other factors in addition to age which can alter your chance of success and clinics don’t usually take these into account when counselling couples or women,” alleged, Professor Scott Nelson, Muirhead Chair of Reproductive and Maternal Medicine at the Glasgow.

The calculator seemingly examines the woman’s age, number of years trying to get pregnant, whether she is using her own eggs, cause of infertility and also the number of previous IVF cycles. It also analyzes whether she has previously been pregnant or had a baby. The IVF predictor then reveals chances of a live birth with 99 percent accuracy. The research findings may be extremely helpful in the health terrain.

The calculator is available for free on the website ivfpredict.com and will be transformed into a phone app in the near future.