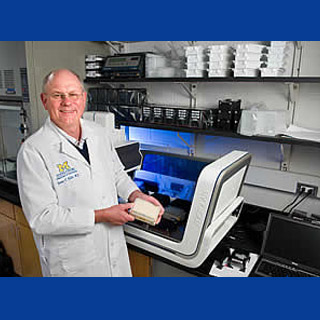 Till date, 25 genes have been supposedly associated with psoriasis and in the current research two of the four new susceptibility loci or ‘hotspots’ are strongly linked to psoriatic arthritis. Different types of immunosuppressive agents may be most commonly prescribed for treating psoriasis. Apart from not being always effective, these agents also appear to trigger serious side effects. Researchers claim that Stelara (ustekinumab) drug targets one of the newly discovered genes and has provided patients with relief for months together.

Investigators analyzed around 6 million genetic variants gathered from more than 4,000 people. James T. Elder, M.D., Ph.D., the Kirk D. Wuepper Professor of Molecular Genetic Dermatology and lead investigator, and colleagues will be carrying out further investigations to anticipate an individual’s chances of developing the disease and recommending appropriate treatments.