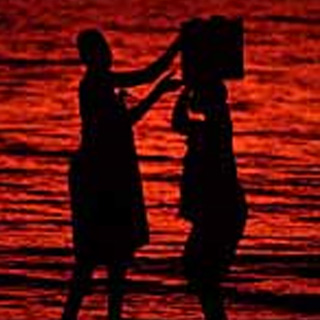 The parasitic disease generally referred to as snail fever, or schistosomiasis seems to infect almost 600 million people in Africa. The disease may be caused while bathing and washing clothes in local rivers and lakes. A Danish study from the LIFE – Faculty of Life Sciences at the University of Copenhagen claims that the parasitic disease literally eats its way into women’s reproductive organs.

Women suffering from the disease are probably unable to repair the damage that has been done. Niels Ornbjerg, doctor of Science from the Department of Veterinary Disease Biology at LIFE and colleagues believe that younger women with the parasite can be treated by employing appropriate medications. It is known that the parasite disease damages men’s internal reproductive organs and decreases fertility. Further investigations will be carried out for determining precise treatment and prevention programmes for young girls affected by the parasite.