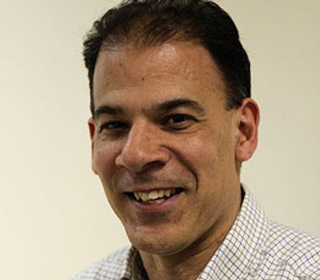 At the time of the study, data from the British Avon Longitudinal Study of Parents and Children (ALSPAC) was analyzed. The data contained information of 14,000 mothers’ pregnancy, child birth and till the kid completed eight years. Experts focused on the interaction between intake of paracetamol by expecting mothers or infancy and antioxidant genes in the mother or child. Expecting mothers were made to provide details about paracetamol usage and their child’s exposure to the drug during infancy.

Histories of wheezing, asthma, allergy symptoms and diagnoses in the children were recorded by the investigators. Also environmental exposures and family lifestyles were considered. Kids aged 7 to 8 years underwent allergy skin, blood tests and lung function tests. Mother as well as the child had to go through genetic testing. As a result, Seif Shaheen, Professor of Respiratory Epidemiology at Barts and The London School of Medicine and Dentistry, and colleagues observed a relation between childhood asthma and prenatal paracetamol exposure. The link possibly depended on which variants of various antioxidant genes were present in the mother.

The study was published online on 10 November in the Journal of Allergy and Clinical Immunology.