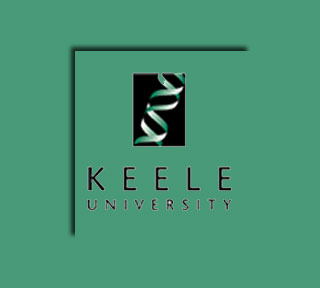 Risk of neural tube defects including spina bifida is supposedly decreased with the help of folic acid supplementation. Intake of this vitamin seemingly safeguards against low birth weight that can result in numerous short- and long-term consequences. Having employed state-of-the-art ‘microarray’ techniques, experts studied relationship between folic acid supplementation and its metabolites on DNA methylation in human blood from the umbilical cord. The ‘microarray’ techniques may be able to analyze methylation at 27,578 sites within the DNA.

Professor William Farrell, Professor of Human Genomics, Institute for Science and Technology in Medicine at the University of Keele and lead researcher, highlighted, “It has been known for many years that folic acid supplementation is essential for women during pregnancy to reduce the risk of neural tube defects and low birth weight delivery. However, we had little idea as to how this worked. This study is the first to suggest that methylation of particular genes in the baby’s DNA may be the key to unlocking the secret of the action of folic acid.”

It was affirmed that DNA methylation ‘microarray’ technology can help identify a novel generation of clinical markers. Scientists believe that certain genes are associated with folic acid and birth weight. The findings can aid in gauging the likelihood of low birth weight with greater certainty. Poor pregnancy outcomes such as premature delivery and pregnancy loss can be seemingly tackled, thanks to the current investigation.

The research was published in the scientific journal Epigenetics.