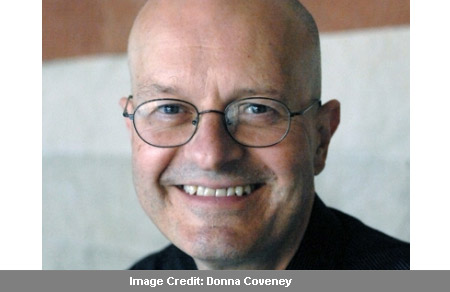 The SIRT1 gene which had been previously correlated with aging appears to have some more secrets to unfold. Biologists from the Massachusetts Institute of Technology (MIT) suggest the gene to be linked with the amyloid plaques that develop in the brain of a patient with Alzheimer’s. Production of the destructive protein fragments known as A-beta peptides is assumed to be regulated by this gene. It seems that these peptides construct amyloid plaques.

During the experiment, Alzheimer’s plaques and symptoms, learning and memory deficits were developed on mice. When the gene was overproduced in the brain, the mice appeared to recuperate from the ailment. But absence of SIRT1 seemed to make the condition worse. It is therefore ascertained that medications activating SIRT1 can help fight against Alzheimer’s.

The disorder affecting almost one-third people aged 80, probably results in memory loss and other cognitive impairments. Such impairments may occur due to the damage created by amyloid plaques. Once the amyloid precursor proteins (APPs) are broken into smaller amyloid peptides, amyloid plaques may develop. But the divided protein fragments of APPs are claimed to be innocuous.

It has been ascertained that SIRT1 activates the production of the enzyme known to divide APPs into harmless fragments. The gene does not possible activate the generation of Alzheimer’s-associated amyloid peptides. Mice that were engineered to overproduce the gene displayed decreased peptide levels. However, mice lacking SIRT1 showed heightened peptide levels. Apparently the gene producing sirtuins proteins controls various cell activities, particularly those connected with stress response and calorie deprivation.

The research is published in the July 23 issue of the journal Cell.