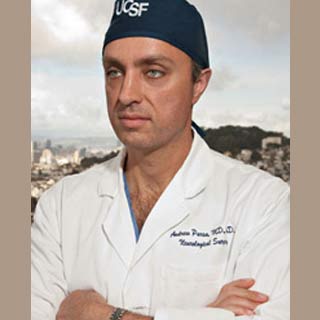 We are familiar with the process of using heart cells to treat scars of an attack. Following a similar approach, professionals at University of California (UCSF) have shown that a brain cancer vaccine composed by using materials from brain tumors could be effective.

The team found that this vaccine could boost the survival of patients by several months as compared to those receiving standard therapies. As per the statistics, the survival rate amounted to nearly 47 weeks for those exposed to the vaccine as compared to people undergoing general treatments. There also appeared to be patients who survived for more than a year.

“These results are provocative. They suggest that doctors may be able to extend survival even longer by combining the vaccine with other drugs that enhance this immune response,” remarked UCSF neurosurgeon Andrew Parsa, MD, PhD, who led the trial.

This is the phase 2 trial for testing the effectiveness of the brain cancer vaccine. A phase 3 trial will gauge if the vaccine can be coupled with a drug called Avastin for better outcomes. The idea is to see if the drug works alone or is more effective when combined with the aforesaid vaccine. The brain cancer referred to in this study is glioblastoma multiforme that is a major cause of mortality in the US.