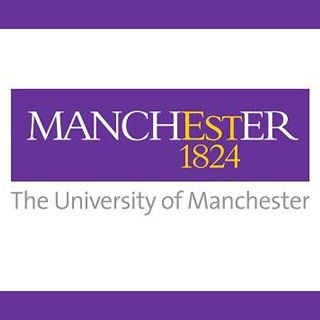 Scientists recently stumbled upon a new mechanism of the way the world is perceived by humans. Investigators from the University of Manchester claim that a light sensitive cell discovered in the eye allows the brain to calculate brightness. The research findings can possibly lead to technical applications in artificial lighting, visual display unit and television screen design.

The found mechanism seems to work alongside the rod and cone cells in the eyes and is especially important for individuals with some kind of blindness. Signals from the rod and cone cells in the eyes apparently send information on movement, shape and color to the brain through neurons that form the optic nerve. 2 percent of these neurons may generate a light sensitive protein known as melanopsin. These neurons are probably a hallmark in measuring the brightness of the world. Previously it was believed that melanopsin cells sense light for subconscious responses to light, like controlling pupil size.

Professor Rob Lucas commented, “Now we are asking to what extent melanopsin could help the normally sighted to see, and what it might contribute to the blind and partially sighted? So far, our results suggest that we rely upon melanopsin to perceive the difference in brightness between a foggy day in London and bright summer sunshine in Manchester. We need to know whether it also provides the spatial information we rely on for more complex sorts of vision. Our findings could change the way that we think about artificial lighting and may improve the ability of computer displays or televisions to reproduce our perception of the real world. At the moment both of these technologies are designed with just rod and cone cells in mind.”

Melanopsin probably helps brain regions involved in conscious perception to calculate brightness among normally sighted mice and those previously considered blind. Loss of rods and cones seems to be a common cause of blindness, but individuals with these conditions retain some light perception. Mice with similar conditions of light responses can supposedly depend on melanopsin.

The research is published in PLoS Biology.