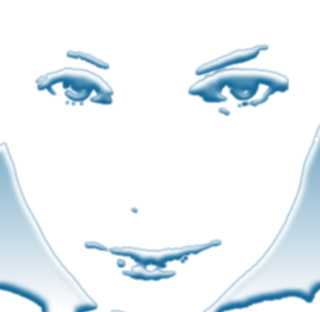 According to US’s Food and Drug Association (FDA), the wrinkle fillers such as Restylane and Juvederm can have side effects like swelling, serious allergic reactions and infections and grave ones like disfigurement of the face, lip and eye palsy, retina vascular occlusion and many others.

So for those who are planning to go for a derma filling treatment, this news should come as enlightenment right in time!

FDA has issued warnings on the dermal fillers after it received more than 930 cases reporting on the negative medical reactions after face/wrinkle filling treatment, in the last six years.

Face filling treatments have been in trend since quite a long time as they also happen to be non-invasive or non-surgical. In such treatments, the dermal fillers like Restylane or others are injected into facial wrinkles.

However, according to FDA, at present popular dermal fillers that have come in the market recently are largely being used to contour facial tissues or bump up certain facial areas.

FDA has a negative opinion for this practice since it approves the fillers only for treatment of moderate to severe wrinkle.

638 out of the 930 reports show that patients who took face filling treatments had side effects so severe that they had to be admitted to emergency room and were under medications. 94 cases needed surgeries and 44 cases were prescribed drug therapies.