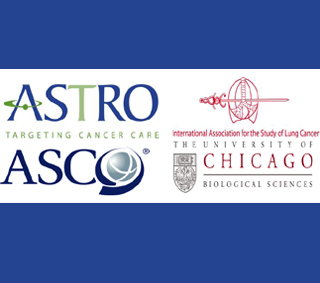 While conducting the study, experts compared two treatments, surgery and stereotactic radiation, for early lung cancer in elderly patients. Stereotactic radiation therapy includes Axesse, CyberKnife, Gamma Knife, Novalis, Primatom, Synergy, X-Knife, TomoTherapy or Trilogy. During the trail, elderly patients with early lung cancer treated in North Holland between 2005 and 2007 were examined. No variation in the long-term survival for patients treated with either treatment was registered. Those subjected to surgery probably faced a greater risk of death within the first 30 days.

Patients were made to undergo the treatment only when they were unwell for receiving surgery or if they refused to go through surgery. Since majority of the radiotherapy patients reported medical problems, they were exempted from surgery, as their chances of survival would be scare afterwards. David Palma, M.D., lead author of the study and a Canadian radiation oncologist who performed the work while on a research fellowship at VU University Medical Center in Amsterdam, Netherlands, and colleagues claim that stereotactic treatment, on the other hand, seems to be beneficial for patients with many medical problems.

The study was presented at the 2010 Chicago Multidisciplinary Symposium in Thoracic Oncology.