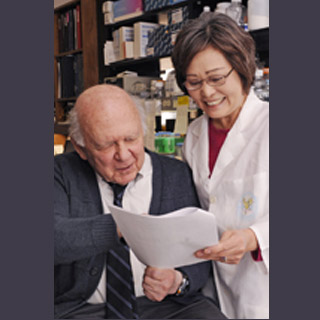 Leptin, a hormone produced by fat cells is known to trigger puberty, but the exact location where it occurs was possibly unknown. Investigators from the UT Southwestern Medical Center have apparently found a tiny site in the brain where the hormone leptin results in the onset of puberty. It was suggested that a site within the hypothalamus known as the ventral premammillary nucleus, or PMV is the target where the hormone leptin effectively leads to puberty in females.

Puberty apparently starts when individuals have enough energy stores or fat to meet the demands of reproduction and the leptin acts in the brain to mediate this process. Investigations have declared that reintroducing leptin to leptin-deficient causes puberty to resume. Predictions claim that obese children begin puberty earlier because of higher leptin levels generated by their fat tissues.

“We found that the PMV is a key site of leptin action on puberty. This may not be the only site, considering the importance of the reproductive function for species survival, but the role played by PMV neurons has not been recognized before. Our findings show that leptin action only in the PMV is sufficient to induce puberty in female mice,” added Dr. Carol Elias, assistant professor of internal medicine at UT Southwestern and senior investigator.

Researchers focused on ascertaining where leptin leads to the onset of puberty. The investigation was carried out on transgenic mouse models in which the mice had functional leptin receptors only in the PMV. Due to leptin signaling deficiency everywhere else in the body, the mice appeared obese, but revealed pubertal development and were able to conceive. Leptin acting only in the PMV was presumably sufficient to induce puberty and enhance fertility in females, but not in males.

The research is published online and will appear in the January 4, 2011, print issue of the Journal of Clinical Investigation.