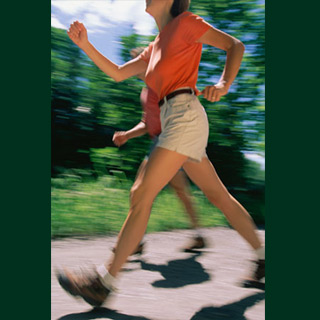 Quite a few individuals are familiar with the health benefits of indulging in exercise. In addition to burning calories, performing exercise also boosts brain power and declines memory loss. A latest study triggered by the Siteman Cancer Center at Washington University School of Medicine and Barnes-Jewish Hospital in St. Louis suggests that consistent exercise lowers threat of colon cancer death. It was mentioned that physical activity can supposedly make the disease less fatal.

In order to conduct the study, experts analyzed data from the American Cancer Society Prevention Study II (CPS II). The investigation focused on highlighting whether modifications in physical activity have an impact on occurrence of colon cancer diagnosis or the risk of death from the disease. The CPS II study comprised more than 150,000 men and women. For determining the effect of exercise on colon cancer, investigators compared levels of physical activity between 1982 and 1997.