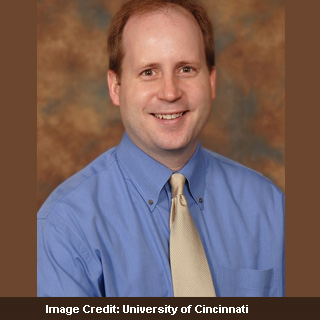 Brent Kinder, MD, UC Health pulmonologist, director of the Interstitial Lung Disease Center at the University of Cincinnati and lead investigator on the study, said, “ILD is a group of diseases that mainly affect the tissues of the lungs instead of the airways, like asthma and emphysema do. It causes scarring of the lungs, is more difficult to diagnosis and treat than other kinds of lung diseases and is often fatal. Since vitamin D deficiency has implications for other manifestations of autoimmune illnesses, we wanted to see it had an effect on the lungs of this patient population.”

The same group of patients supposedly had decreased serum 25-hydroxyvitamin D levels strongly associated with reduced lung function. There appears a high prevalence of vitamin D deficiency in patients with ILD, particularly those having connective tissue disease. It is assumed that vitamin D plays a key role in the development of connective tissue disease-related ILD and patients worsening lung function. The study findings may aid in determining more natural, inexpensive treatments for ILD.

The study is published in the January 4 edition of the journal Chest.