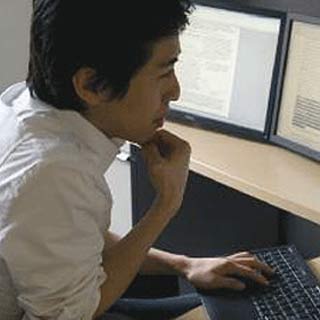 Professionals have been unclear on the link between autism spectrum disorders (ADS) in kids and prenatal smoking. Shedding light on this aspect, scientists from the Drexel University have revealed that smoking during pregnancy may not be linked to ASDs.

This trial constituted nearly 3,958 autistic children and 38,983 age-matched controls devoid of autism. Under unadjusted settings, almost 19.8% autism cases could be attributed to prenatal smoking. In the control group, about 18.4% ASD cases surfaced out. However, the link between prenatal smoking and autism seemingly disappeared as soon as factors such as parents’ financial status, educational background and work were adjusted.

“We found no evidence that maternal smoking during pregnancy increases the risk of autism spectrum disorders. Past studies that showed an association were most likely influenced by social and demographic factors such as income and occupation that have associations with both the likelihood of smoking and with the rate of autism spectrum disorders,” commented Brian Lee, an epidemiologist at Drexel’s School of Public Health, who led the research in collaboration with researchers from Sweden’s Karolinska Institute and the University of Bristol (Bristol, UK).

The findings could relieve mothers who smoked during pregnancy as they may not be responsible for their children’s autism. The scientists believed that this risk factor in the list of environmental variables can be crossed off. However, the team cautions that smoking during pregnancy may lead to many other health complications in the offspring.

The study is published in the future issue of the Journal of Autism and Developmental Disorders.