Adding to a lot of people’s (men especially) excitement, a new finding says that the more the intercourse, less the chances of erectile dysfunction (ED). Looks like too much of a good thing is at times great for health! 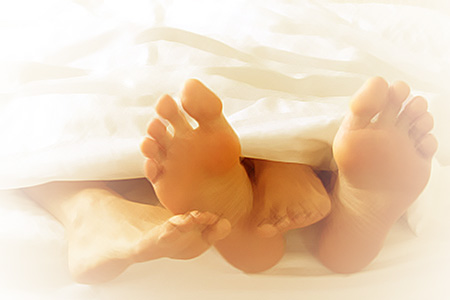 989 men belonging to the age group 55 to 75 years, from Pirkanmaa, Finland were studied where in the condition of ED was found to be common in men reporting intercourse less than once per week at baseline. The results were obtained by comparing men who had intercourse less than once per week to the men who had intercourse atleast once a week.It has been noted that the men in the former case are twice more likely to develop erectile dysfunction.