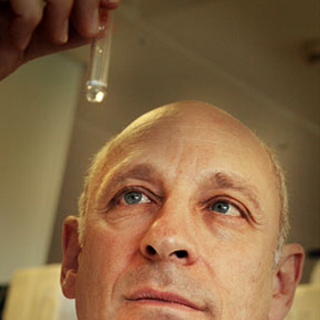 Systemic amyloidosis, a life-threatening ailment seems to affect virtually any organ in the body. Apparently, amyloid is composed of abnormal protein fibers deposited in the body’s tissues, hampering their structure and function. UCL scientists have put forth a probable approach for treating amyloidosis.

Since a lot of time may be spent in simply identifying this disease, most patients develop irreversible organ damage. SAP protein from the blood supposedly piles up in amyloid deposits and helps to form and persist. So SAP possibly has the potential of treating amyloidosis. Previously a small molecule drug known as CPHPC was developed. This medication was assumed to eradicate SAP from the blood and just partly clear it from amyloid deposits.

It was noted that though the accumulation of new amyloid was halted with this treatment, but the drug seemingly failed to clear the existing deposits. While testing CPHPC in models closely resembling human disease, this treatment probably removed all the amyloid. Professor Pepys, Director of the UCL Centre for Amyloidosis and Acute Phase Proteins, and colleagues will be further triggering experiments to test the efficiency of the treatment in patients.