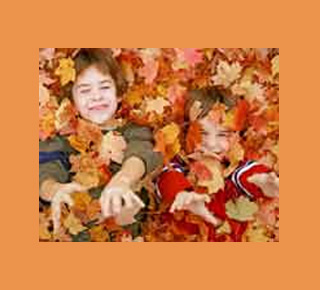 If this piece of information is to be believed then, best friends have an impact on children’s physical activity. According to a study undertaken by the University of Bristol, kids playing with their best friend within the neighborhood have higher levels of physical activity. It was pointed out that friendship groups may encourage boys and girls to be active, especially outside school.

Scientists also gathered the mean minutes of moderate to vigorous physical activity per day (Mean MVPA) and mean accelerometer counts per minute (Mean CPM) of all children and best friends. Regression models were run separately for boys and girls for analyzing seeming relationships between child and best friend physical activity. Dr. Russ Jago, Reader in the Centre for Exercise, Nutrition and Health Sciences, School for Policy Studies, and colleagues conclude that supporting physical activity among friendship groups and encouraging friends to be active together, particularly outside school aids in introducing vital changes to children’s physical activity.

The study is published online in Medicine and Science in Sports and Exercise.