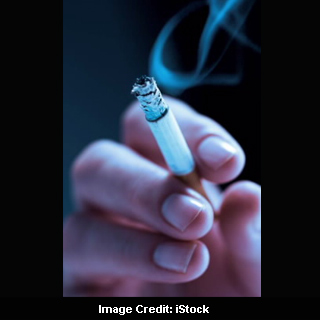 Some substances present in tobacco seem to pave way for DNA damage that is related to cancer. A recent study asserts that smoking begins to cause genetic damage within minutes after inhalation into the lungs. It was mentioned that harmful substances in tobacco smoke lead to polycyclic aromatic hydrocarbons, or PAHs, which apparently are one of the culprits for lung cancer.

While conducting the study, investigators, added a labeled PAH, phenanthrene, to cigarettes and monitored the outcome in a total of 12 cigarette smokers Stephen S. Hecht, Ph.D., and colleagues observed that phenanthrene may quickly form a toxic substance in the blood termed as trash DNA. The development of trash DNA can supposedly give rise to cancer.

Study smokers reportedly developed maximum levels of the substance in a time frame of just 15-30 minutes after smoking. The effects may be so fast that it is equal to injecting the substance directly into the bloodstream. At the time of the study, cancer-causing substances in cigarette smoke as well as smokeless tobacco was discovered .

The study is published in Chemical Research in Toxicology.