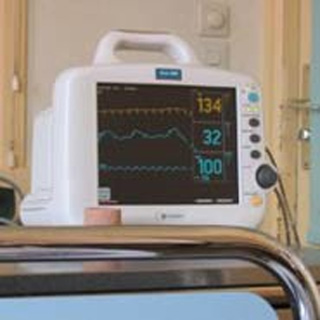 It now seems that the calcium present in the cardiac muscle plays a pivotal role in heart failure. A groundbreaking research undertaken by the University of Bristol asserts that excessive release of calcium inside cardiac muscle can trigger cardiac death among heart failure patients. The findings can probably open doors to novel methods of fighting heart disease.

Calcium is presumed to be significantly involved in the management of cardiac muscle contraction. Every heartbeat is believed to release calcium from intracellular stores called as the sarcoplasmic reticulum (SR), through specialized channels termed ryanodine receptors (RyR2). Researchers observed that the normal trigger for this response is calcium itself. Such a process may be commonly referred to as calcium-induced calcium-release. During the research, a series of tests were initialed to demonstrate that the protein kinase C (PKC) supposedly leads to excessive openings of RyR2 channels. Hence, too much calcium is seemingly released into the cardiac muscle.

Throughout the investigation, experts focused on analyzing the way excess calcium release can cause a disturbance in the normal rhythm of the heart, known as arrhythmias. A unique mechanism for opening calcium channels inside heart cells was also unlocked. It was mentioned that the protein PKC can supposedly disrupt the normal behavior of the calcium channels, further triggering openings at the wrong time. Dr Rebecca Sitsapesan, Reader in Pharmacology from Bristol University, and colleagues claim that the investigation can help introduce novel treatments for restricting excess calcium release and combating heart disease.

The research is published in the Journal of Membrane Biology.