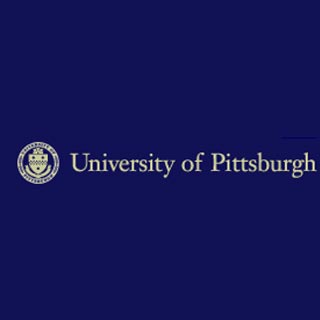 Apart from lowering risk of early death and osteoarthritis, moderate physical exercise seems to be more beneficial in the health-space. In a major breakthrough, experts from the University of Pittsburgh, University of Illinois, Rice University, and Ohio State University found that a year of moderate physical exercise can elevate the size of the brain’s hippocampus in older adults. Such an increase in the brain’s hippocampus size is believed to boost spatial memory.

120 sedentary older people without dementia were randomly segregated in two groups. While one of the groups began an exercise regimen of walking around a track for 40 minutes a day, three days a week, the other cluster limited to stretching and toning exercises. Investigators gathered magnetic resonance images before the intervention, after six months, and at the end of the one-year study. The aerobic exercise group reported a raise in volume of the left hippocampus by 2.12 percent and in the right by 1.97 percent. An increase of 1.40 percent in the left and 1.43 percent in the right hippocampus appeared among participants who performed stretching exercises.

“We think of the atrophy of the hippocampus in later life as almost inevitable. But we’ve shown that even moderate exercise for one year can increase the size of that structure. The brain at that stage remains modifiable,” commented Kirk Erickson, professor of psychology at the University of Pittsburgh and the paper’s lead author.

In all the three intervals of the study, scientists carried out spatial memory tests for analyzing the enhanced memory function. It appeared that the aerobic exercise group had better memory function as compared to that at the beginning of the study. Improvement in memory function was seemingly linked with a heightened size of the hippocampus. Also several biomarkers possibly related to brain health were scrutinized. It was noted that the elevation in hippocampal size is linked with heightened amounts of BDNF. It was concluded that even modest amounts of exercise by sedentary older adults can produce substantial improvements in memory and brain health.

The study was published on January 31 in the Proceedings of the National Academy of Sciences (PNAS).