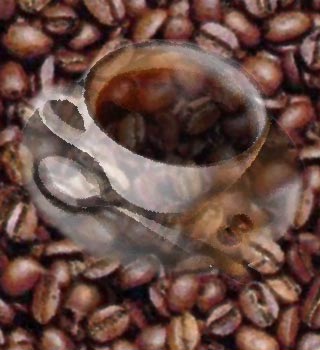 Does the smell of freshly brewed coffee make you all energetic? But may be you need to keep a tab on the number of cups you consume, especially if you are a woman. Drinking too much coffee researchers reveal could shrink your breasts.

The researchers suggest that even as little as three cups of coffee a day was enough to cause hormonal changes in the body subsequently causing the breast to shrink. With every additional cup you take in, the effects of the stimulant increase even more.

Lead author of the study, Helena Jernstrom from Lund University in Sweden, remarked, “Drinking coffee can have a major effect on breast size. Coffee-drinking women do not have to worry their breasts will shrink to nothing overnight. They will get smaller, but the breasts aren’t just going to disappear.”

“However, anyone who thinks they can tell which women are coffee drinkers just from their bra measurements will be disappointed. The problem is that there are two measures for a bra, the cup size and the girth, so you wouldn’t be able to tell,” she further adds.

The study included nearly 300 women with the researchers questioning these women on the average number of cups these women consumed. Later the scientists measured their breast size. Surprisingly, experts discovered that three cups of coffee a day was sufficient to cause reduction in the breast size of women. The researchers go on to reveal that in around 50% of the women a gene mutation was found which showed a clear association between breast volume and coffee intake.

The study further shows that women who enjoy more than three cups of coffee a day have breasts that are on an average 17% smaller in comparison to women who drink less three cups daily. The researchers also mention that women with larger breasts are at an increased risk. While the study was unable to bring down the curtain on the effects of coffee on the density of the breast, it did assert that caffeine consumption should not be ruled out completely.

Yes the study has some good news too for women who love their daily cup of coffee. Consuming coffee in larger quantities lowers your susceptibility to breast cancer. So increased caffeine intake could have a positive impact on your health. The results were found among volunteers who had particularly been chosen from families where the risk factor for breast cancer was high. Scientist would like to believe that the female sex hormone, oestrogen, as well as the levels of the male sex hormone, testosterone both is affected by coffee.

We’d say you stick to the mid range as far as coffee intake is concerned especially if you don’t want to rack and ruin your bust size.

The findings of the study are published in the British Journal of Cancer.