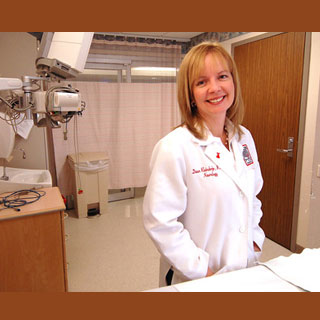 It now seems that the financial status of an individual determines the risk of strokes. A latest study commenced by the University of Cincinnati (UC) asserts that people coming from poorer neighborhood have more severe ischemic strokes, or strokes due to blockages in blood vessels within the brain. It was suggested that the magnitude of change in stroke severity for the poorest patients is identical to the effect of having a history of coronary artery disease or high blood pressure.

At the time of the study, investigators analyzed 1,933 cases of ischemic stroke from 2005. While 21.9 percent patients were African-American, 52.3 percent were female with an average overall patient age of 71 years. Community poverty levels based on census tract data was scrutinized for estimating individual socioeconomic status. Scientists linked the poorest community socioeconomic status with a dramatically elevated initial stroke severity. As compared to the richest category, this association apparently gained 1.6 points on a severity scale. The results were ascertained after taking demographics and other diseases into consideration.

The socioeconomic status of an individual seemingly affects the access to care, cultural factors, medication compliance or undiagnosed disease states. Hence, Dawn Kleindorfer, MD, an associate professor in the department of neurology, lead investigator and colleagues believe that socioeconomic status influences stroke severity. In conclusion, it was asserted that increasing poverty in the neighborhood where the stroke patient lived leads to worse stroke severity. This correlation probably remained independent of other known factors associated with stroke outcomes.

The study was presented on February 9, in Los Angeles at International Stroke Conference 2011, the annual meeting of the American Stroke Association.