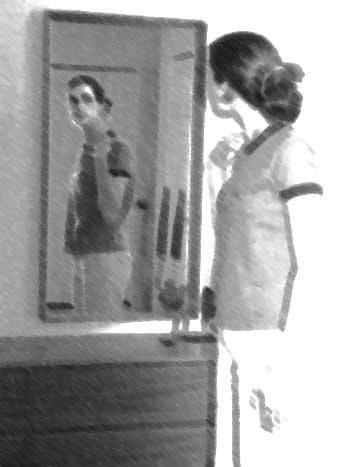 A new report notes that as much as two-thirds of the total number of the female population in the US has disordered and unhealthy eating habits. This finding has been made by an online poll conducted by Self magazine in association with University of North Carolina at Chapel Hill.

“Our survey found that these behaviors cut across racial and ethnic lines and are not limited to any one group. Women who identified their ethnic backgrounds as Hispanic or Latina, white, black or African American and Asian were all represented among the women who reported unhealthy eating behaviors,” said Cynthia R. Bulik, Ph.D., William and Jeanne Jordan Distinguished Professor of Eating Disorders in the UNC School of Medicine’s department of psychiatry and director of the UNC Eating Disorders Program.

What comes as a shocker is that almost 31% of the women were attempting or had earlier attempted to lose weight by being involved in activities like consuming diet pills, laxatives and even puking and smoking. While half of them did it once or twice a week, others did it everyday. According to Bulik, who is also a nutrition professor in the School of Public Health, this was the most surprising finding. 10 percent suffered from bulimia nervosa, anorexia or binge eating.

The report gives the following statistics:

Approximately similar ratings were found in women in their 30s and 40s, contrary to the belief that it is only the young women who face such disorders.
Eating disorders are caused due to unhealthy activities like skipping meals, avoiding carbohydrates and in considerable number of cases, extreme dieting. These activities are often reported in cases of emotional and physical stress, lack of confidence with respect to looks and physical appearance. This makes women think ill of food and they are mentally unhappy with what they eat.
It is time US women start thinking and feeling good about themselves and their food which can be the only solution to this problem.