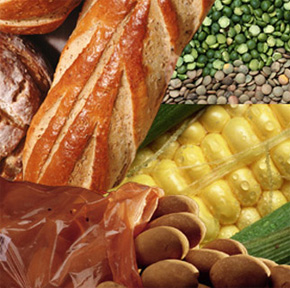 A new study has found that a low carbohydrate diet may help to cease the growth of prostate tumors.

The study was conducted by researchers at the Duke University Medical Centre. It suggests that a cut in insulin production, which is caused by fewer carbohydrates, may just be the reason.

Lead researcher Stephen Freedland said, “If this is ultimately confirmed in human clinical trials, it has huge implications for prostate cancer therapy through something that all of us can control- our diets.”

Since serum insulin has been linked to prostate tumors, the researchers felt a reduction in its levels might slow down tumor growth.

“Low-fat mice had shorter survival and larger tumors while mice on the Western diet had the worst survival and biggest tumors,” said Freedland.

The low carbohydrate diet definitely had the most significant effect on tumor growth and survival, he added.

The next step to theses findings would be to test the findings of this study in humans.