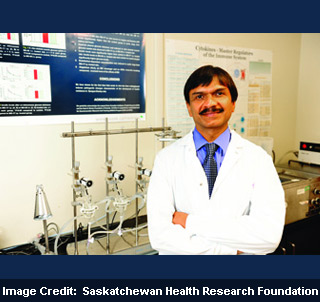 The two year old study thoroughly assessed methylglyoacal (MG) that is produced naturally when the body metabolizes glucose consumed in carbohydrates. It is believed that high levels of MG produce all the characteristics of type 2 diabetes, including damage to insulin producing cells in the pancreas, insulin resistance and impairment of body tissue to use glucose properly. As a part of the investigation, experts compared 1.66 million Canadian diabetes incidences in 2008 to 1.22 million in 2003.

A rise of 36 percent in diabetes cases was registered within five years. Kaushik Desai professors in the U of S College of Medicine’s Department of Pharmacology and colleagues presume that North Americans follow a high-fat, high-carbohydrate diet which elevates the risk of developing this condition. The study findings apparently have great significance in the medical terrain.

The study is published in the March issue of the American Diabetes Association journal Diabetes.