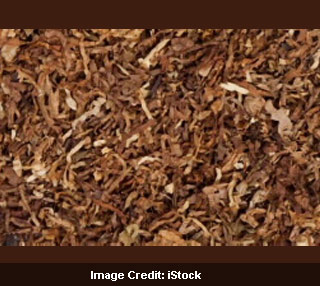 During the current investigation, it was affirmed that such products contain finely-ground tobacco and other ingredients processed into pellet, stick and strip forms. As these ingredients dissolve inside the mouth near the lips and gums, health complications may begin to arise. There also runs a possibility that children be accidentally poisoned by the nicotine in these products. Investigators observed that the products are mainly made from nicotine and a variety of flavoring ingredients, sweeteners as well as binders. It is already known that nicotine intake dramatically hampers teeth and gums.

The other ingredients in dissolvables can allegedly heighten the chances of tooth decay. Also the ingredient coumarin is banned as a flavoring agent in food because of its link to a risk of liver damage. John V. Goodpaster and colleagues believe that the complexity of dissolvable tobacco products paves way for a number of health consequences. It was suggested that appropriate awareness about the potential toxicological effects of some ingredients present in these products is extremely vital.

The research is published in ACS’s Journal of Agricultural and Food Chemistry.