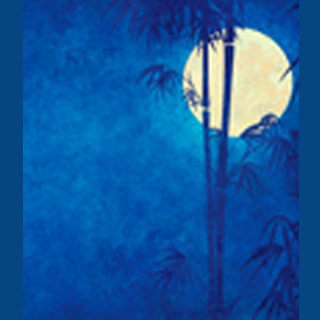 Just last month, we came across an article which highlighted the probable benefits of speaking in more than two languages. And here is another investigation which sheds light on the approach adapted by bilinguals to see the world around them. A new study from the Newcastle University suggests that learning a foreign language alters the way to see the world.

This study points out that bilingual speakers think in a different manner to those who only use one language. It was mentioned that it is the language use and not proficiency which may make the difference. Experts analyzed language use and proficiency of both Japanese and English speakers, along with the length of time they had been in the country. All these factors were then compared to how they perceived the colour blue.

“As well as learning vocabulary and grammar you’re also unconsciously learning a whole new way of seeing the world. There’s an inextricable link between language, culture and cognition. If you’re learning language in a classroom you are trying to achieve something specific, but when you’re immersed in the culture and speaking it, you’re thinking in a completely different way,” explained Dr Panos Athanasopoulos, of Newcastle University.

It seems that colour perception is an ideal way of testing bilingual concepts as there is a huge variation between where different languages place boundaries on the colour spectrum. Among Japanese people there are additional basic terms for light blue (mizuiro) and dark blue (ao) which probably don’t exist in the English language. In the course of the investigation, it was asserted that people speaking in only Japanese can distinguish more between light and dark blue than English speakers. The degree to which Japanese-English bilinguals resembled either norm allegedly depended on which of their two languages they used more frequently.

The study is published in the current edition of Bilingualism: Language and Cognition.