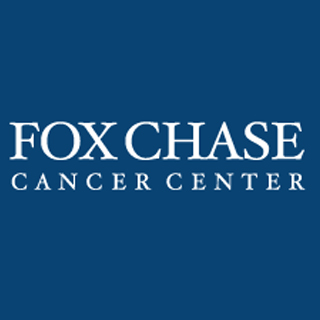 Fish oil may have great significance for cancer patients as it not only improves immunity against skin cancer, but also restricts weight loss among patients undergoing chemotherapy. Now experts from the Fox Chase Cancer Center have discovered that omega-3 fatty acids present in fish is a safe and beneficial booster for tamoxifen therapy. It seemingly enables women to fight the risk of taking the breast cancer drug tamoxifen, which interferes with the activity of estrogen.

During the research, investigators induced mammary tumors in rats and then divided the animals into four groups. The groups were either fed a 17 percent fish oil diet, with or without tamoxifen, or a 20 percent corn oil diet, with or without tamoxifen, for eight weeks. Then the appearing gene expression patterns in the tumors were evaluated. As compared to corn oil, a greater expression of genes was supposedly produced by omega-3 fatty acids. This expression may be associated with cellular specialization or differentiation.

In conclusion, it was asserted that the combination of fish oil and tamoxifen reduces the expression of genes related to tumor growth and spreading. Jose Russo, MD, director of the Breast Cancer Research Laboratory at Fox Chase, and colleagues noted that tumor treated with tamoxifen and an omega-3 fatty acid diet at the molecular level, were more benign, less aggressive and responsive to tamoxifen. The fish oil diet was apparently able to enhance genes linked with immune defenses against tumors than corn oil.

However, omega-3 fatty acids supposedly raised the expression of genes that generate counterproductive immune responses, like inflammation and allergic reactions. Such responses are assumed to suppress the cells ability to battle against cancer and also promote the migration of tumor cells. Further investigations can be conducted to understand the effects of fish oil on the immune system.

The research was presented at the AACR 102nd Annual Meeting 2011 on April 6.

Obese and Weight-related Diabetic children may have to undergo gastric band...