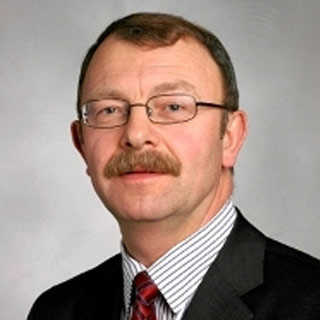 Medicine testing may be a quite painful journey for premature babies. In an attempt to take the sting out of medicine testing, scientists from the Queen’s University have now introduced a novel needle-free test for premature newborns. This test supposedly offers greater accuracy in prescribing and also reduces the trauma of such tests for newborn infants as well as their families.

While conducting the study at the Belfast Hospital for Sick Children and the School of Pharmacy at Queen’s, scientists examined blood spots that were obtained from a simple heel-prick. This type of testing is believed to decrease the discomfort of medicine testing in vulnerable patients. It may even ensure maximum accuracy in calculating the most appropriate dose of a medicine for a sick child.

Approximately 80 percent of the infants within intensive care of hospitals allegedly receive medicines, which have not been appropriately tested or licensed for use in such young patients. Apparently, the dosage is calculated on the basis of licensed doses for adults or older children. In order to measure the concentrations of the drug in the infant’s bloodstream, sizeable blood samples are seemingly gathered.

This approach appears not only painful, but also inaccurate. However, the newly developed test involves the antibiotic metronidazole. At the time of the study, James McElnay who is the principal investigator, Queen’s Professor of Pharmacy Practice and colleagues used single drops of blood collected on blotting paper from premature infants. These newborns were reportedly subjected to the medicine as part of their routine care. The attained ‘spots’ once dried were thoroughly assessed and the results were considered to sketch out dosage guidance for doctors.

The study was published in the journal Pediatrics.