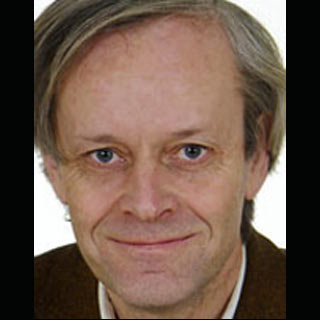 Since the 1990s, majority of the people suffering from osteoporosis have been seemingly subjected to a class of drugs known as bisphosphonates. This medication is believed to diminish the overall risk of bone fragility by deactivating cells that break down bone. Now, scientists claim that even though bisphosphonates prevent fractures caused by fragility of the bone, it can trigger other forms of fractures including fatigue fractures.

While conducting the study, investigators analyzed 12,777 women 55 years or older who had fractures of the femur. A total of 59 women were diagnosed as having fatigue fractures also known as atypical femoral fractures. From these 59 patients, 78 percent had been receiving bisphosphonates, while only 5 percent of the general population received the same treatment. The relative risk of an ‘atypical’ fracture may be elevated 50 times with bisphosphonate treatment. Yet the absolute increase in risk appears only 5/ 10,000-treatment years.

Per Aspenberg, professor of Orthopaedics and scientists at Linkoping University and colleagues presume that the risk of fatigue fractures reduces when a patient ceases to be administered with bisphosphonates. After a one-year cessation from the medication, the risk of a fracture occurring possibly reduced by 70 percent. The study findings apparently have profound implications in the medical world.

The study will be published in the New England Journal of Medicine.