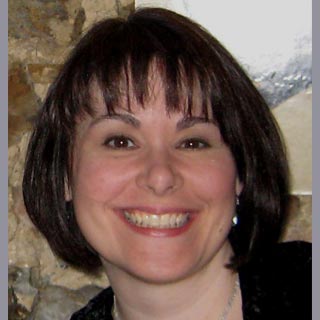 Recently, a report showed a link between low birth weight and autism. Now, University of Missouri scientists have found that children with autism may have specific facial attributes as compared to kids growing naturally.

Some of the distinctive features observed in autistic children were a broader upper face and wider eyes. They also seemed to have a shorter middle region of the face along with cheeks and nose. Also, they appeared to have a broader or wider mouth and philtrum which is the divot below the nose and upper lip.

“There is no clear answer about whether autism is caused by genetics or by environmental influences. If we can identify when these facial changes occur, we could pinpoint when autism may begin to develop in a child. Knowing that point in time could lead us to identify a genetic cause, a window of time when the embryo may be susceptible to an environmental factor, or both,” quoted Kristina Aldridge, lead author and assistant professor of anatomy in the MU School of Medicine and the Thompson Center for Autism and Neurodevelopmental Disorders.

The team examined 64 boys with autism and 41 normal children in the age-group 8 to 12 years with a camera system that presented a 3-D image of every child’s head. Then, Aldridge mapped 17 points on the face like the corner of the eye, divot and so on. The overall geometry of the face was comprehended using these points where the analysts found prominent differences in face shape.

This study will help professionals gain an insight into origins of autism. Further, the scientists also observed a group of children with facial features typically seen in children with particular forms of autism like behavioral problems, language level and repetitive tendencies. These subsets throw light on varied forms of autism.

The analysis is published in the journal Molecular Autism.