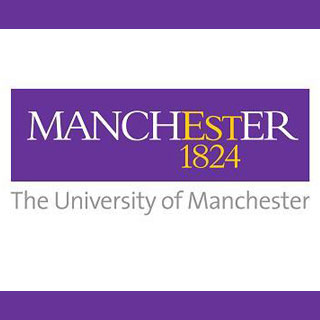 Treating tiny toddlers may be a herculean task, but not when the treatment is an interesting game. In a major breakthrough, scientists from the University of Manchester have created a computer game that actually checks vision of kids as young as four suffering from glaucoma, drug side-effects, brain tumors and other conditions. This game-based approach can be probably adapted to carry out other eye tests such as checking contrast sensitivity and the sharpness of a child’s vision.

Initially scientists found it extremely difficult to get children sit still and concentrate while machines designed for adults measured what they could see at the edge of their vision. Loads of important data could not be obtained because the kids often moved their eyes wrongly or did not respond correctly. This allegedly had an overall impact on the child’s diagnosis and treatment options. It was then suggested that an ideal way to overcome a short attention span and lack of cooperation was to get children involved in playing a computer game, which would automatically measure their peripheral vision depending on exactly how they played.

“We built a large toy castle roughly a metre high. A pair of magic glasses is set into the front wall, and when the child looks right through them we know they are in the right position and so a drawbridge in the castle wall electronically opens to allow the child to see and play a game on a screen within. The aim of the game is to track a wizard inside the castle, and press a button to help him squash rogue tomatoes. While concentrating on the wizard in the centre of the screen, they then press a different button if they spot a ghost appearing at the corners. Their reactions are recorded automatically by the software using a laptop attached to the game screen. Parents do sometimes worry about their children spending too much time looking at computer screens, but in this case it could potentially help to save a child’s sight or give valuable information to help treat their medical condition,” said Tariq Aslam, a consultant at Manchester Royal Eye Hospital and senior lecturer at The University of Manchester.

Gradually, an electronically controlled apparatus was developed. This apparatus purportedly encourages children to position themselves correctly as part of the whole game experience. Dubbed as the ‘Crazy Castle,’ this apparatus achieves measurements that appear accurate. The efficacy of this game console was tested on 17 children aged four to 14. Even parents seemed to be very supportive, particularly when the test confirmed the extent of their child’s visual impairment.