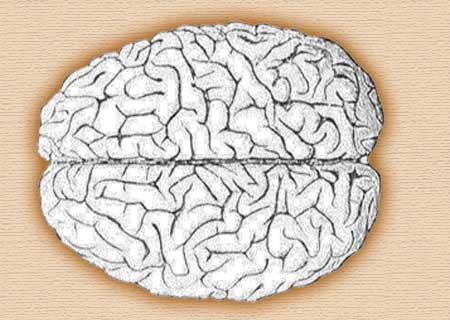 Huntington disease is said to be an incurable neurodegenerative disorder. Genetically, this disease is stated to be the most common cause of chorea. Now, experts for the purpose of gaining a deeper understanding of this disease have analyzed a mouse model of Huntington’s disease. This research was jointly conducted by Claus Zabel and an international team of experts.

The later stage of this particular disease is believed to have been extensively evaluated; however the changes that take place in the initial and disease-progression stages are not clear as yet. Since Huntington’s disease is considered to be an inherited condition, it is believed that the changes take place at an earlier stage. Therefore to better evaluate this, the experts with the use of proteomics, analyzed the brains of mice with Huntington’s disease. The brains of these animals were said to have been analyzed at regular intervals till the age of 12 weeks.

Novel insights are further believed to have been gained from a global analysis of the proteins in the brains of these animal models. It was discovered that certain changes take place in this disease prior to the occurrence of its symptoms. Not only this, it was also noticed that maximum changes took place in a particular phase of the development of the disease. The researchers, therefore, believe that these findings could be very useful for predicting the best time for therapies to treat or may be even cure this disease.

The researchers noticed a huge number of protein alterations in the animals, when they were merely 2 weeks of age. More so, these changes were also said to play a role in bringing about an increase in the glucose metabolism. Due to this increase, weight loss is believed to take place during the initial stages of the disease progression. It was also stated that as the disease progresses the proteins, which have been affected, keep changing.

This research has been published in the issue of Molecular and Cellular Proteomics.