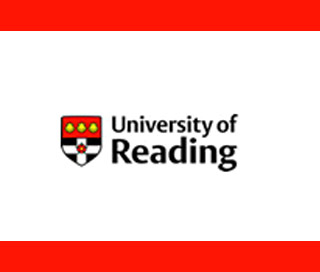 Over the past couple of years, depression has supposedly risen to a considerable extend. Over one-third of people possibly face a major depressive episode during their lifetime. And now an investigation coming straight from the University of Reading asserts that kids of postnatally depressed mothers have higher risk of undergoing depression.

During the ‘Maternal Postnatal Depression and the Development of Depression in Offspring Up to 16 Years of Age’ study, experts assayed 100 first-time mothers for a 16-year period. From the 100 participants, 58 allegedly suffered from depression. The mothers and their children were analyzed at 18 months, and aged 5, 8, 13 and 16. It then appeared that, by the age of 16, 41.5 percent of the kids whose mothers had suffered with the condition also underwent an episode of depression. The rate in the group whose mothers did not suffer from postnatal depression (PND) possibly was 12.5 percent.

“The substantially raised risk for depression among offspring of postnatally depressed mothers underlines the importance of screening for PND and of delivering early interventions. Moreover, as this risk could, in part, be traced back to infant insecure attachment to the mother, and as treatments directed only at alleviating maternal depression do not appear to benefit the mother- child relationship, interventions focusing on promoting good parental care are desirable,” said Professor Lynne Murray of the Department of Psychology.

Children whose attachment to their mothers was insecure during infancy seemed more likely to go on to suffer depression. Lower child ego resilience was measured at years 5 and 8. It was later linked with higher threat of depression. Additionally, marital conflict and further maternal depression were supposedly correlated with offspring lifetime depression. Among the depressed mothers, boys apparently had greater chances to be insecure and less resilient than girls. So boys may be more susceptible towards postnatal depression.

The study is published online and in the Journal of the American Academy of Child and Adolescent Psychiatry.