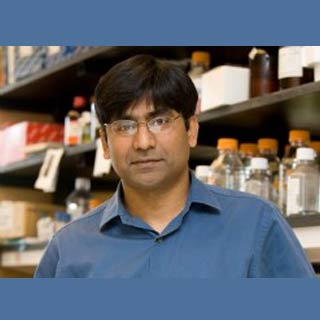 Sepsis, a fatal blood infection is probably caused by bacteria that make toxins which allow the immune system to attack the body’s own organs and tissues. Well, experts from the University of Michigan Health System have now identified a promising target for reversing sepsis. The introduced approach also appears beneficial for other inflammatory diseases such as juvenile rheumatoid arthritis, inflammatory bowel disease and graft-vs.-host disease.

In this research, investigators examined microRNA, a type of RNA that does not code for a protein itself but that can regulate the expression of other genes and proteins. It was pointed out that by attacking the right microRNA they can possibly lead to inflammatory diseases namely sepsis. Scientists then analyzed this RNA located at dendritic cells. Dendritic cells are assumed to be amongst the most important cells that turn on other immune cells.

“We showed that microRNAs have unique expression profiles in dendritic cells and that miR-142-3p has an important role in dendritic cell response. This suggests targeting microRNAs may be a novel strategy for treating sepsis,” explained lead researcher Yaping Sun, M.D., Ph.D., internal medicine research investigator at the U-M Medical School.

With the help of bioinformatics tools, two microRNAs were detected within the dendritic cells. These microRNAs appeared to be most crucial in controlling IL-6. One, called miR-142-3p. Targeting miR-142-3p may help block it from influencing IL-6. Though it seems to be beneficial in mice, additional investigations are required before subjecting it to patients.

The research is published in the June 9 issue of Blood.